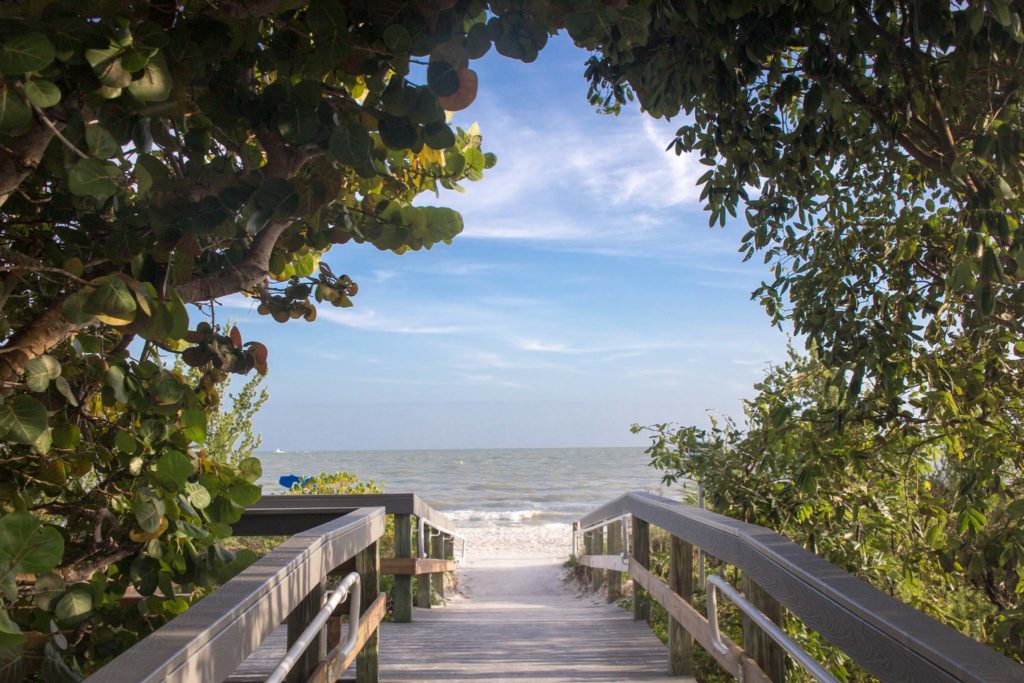 Sanibel Island is one of my favorite places in all of Florida.

I love it because it strikes a perfect balance between so many great things.

I especially love the bike paths which connect every part of the island.

I could see how car traffic on the island might be frustrating— especially during snowbird season— but their peaceful bike paths would make Sanibel island living paradise. 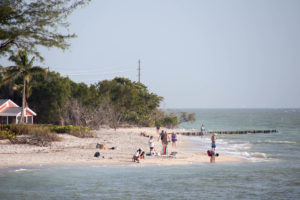 Our visit to Sanibel Island was made even better by knowing about the history of Southwest Florida development. Reading about the struggle to preserve Marco Island against bulldozers and dredgers made me appreciate the nature of Sanibel island even more.

If you’re going to visit Sanibel Island there are some things that you should know before you go.

One of the best, most unique aspects of Sanibel Island is that almost the entire island and population is dedicated to preserving nature. Birds, wildlife and marine life seem to be genuinely respected. More than 67% of Sanibel Island is set aside for conservancy. Sanibel Island has several nature and wildlife programs, including the Center for Rehabilitation of Wildlife (C.R.O.W.), the Sanibel-Captiva Conservation Foundation (SCCF), and the J.N. “Ding” Darling National Wildlife Refuge.

All of these conservation efforts have prevented unimaginable destruction to Sanibel Island’s unique and fragile natural environment.

For example, the conservation programs have prevented the destruction of native wetlands along the Sanibel River, which were going to be filled and destroyed for housing developments.

Sanibel Island’s focus on nature and conservation is truly inspiring, and a model for the rest of Florida. It takes true courage and determination to stand up for what is right over the long term, instead of giving in to short-term, strong incentives. For example, a 20 or 30 year fight to preserve a river is pretty hard, when housing developers would like to tear it all down and build an expensive subdivision.