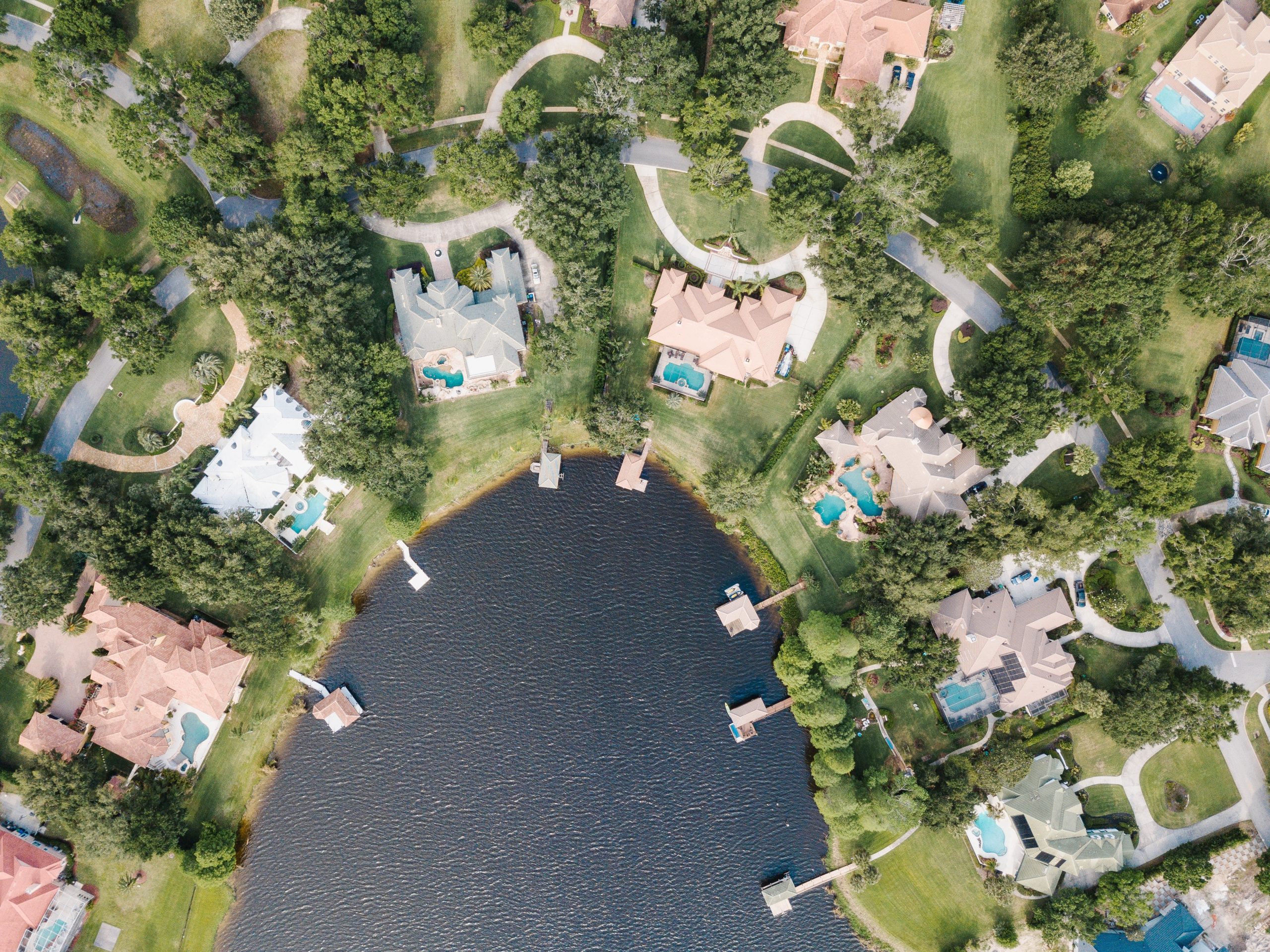 Windermere, Florida is a small, vibrant city in Orange County, Florida. It’s one of the best and popular suburbs of Orlando, especially for wealthy people.

Windermere is known for its luxurious lakefront homes, famous residents and a quiet, charming atmosphere.

Approximately 2,500-3,000 residents live in the Town of Windermere.

Windermere’s location is one of the best parts of the city. It offers a lovely blend; big-city excitement, but with small-town quality of life.

Depending on traffic, Walt Disney World is approximately 20 minutes away from the City of Windermere. Downtown Orlando is about 12 miles away.

Preview the route on Google Maps

Preview the route from Windermere to Disney on Google Maps

Like most of Florida, the area of present-day Windermere was inhabited by indigenous people for many tens of thousands of years.

In the 16th century the region was heavily populated by the Timucuan Indians. Native Americans ruled the land until Spanish conquistadors began arriving in the mid 1500’s.

Later, the land was settled by early American pioneers in the mid and late 1800s, after the United States purchased Florida from Spain.

Windermere started out as a place for wealthy northerners to “winter” in Florida. This trend eventually gave way to the American dream of retiring to Florida.”.

They were drawn to the cheap land of the time. Property was given away for homesteading, or sold at very low prices to encourage settlement.

Some northern transplants became involved in the citrus industry. Citrus was a booming industry in central Florida until a series of harsh winter freezes decimated crops and speculators.

Windermere was named by an early resident, Dr. Stanley Scott.

Dr. Scott’s father bought 160 acres and relocated to Windermere in 1885. He built his homestead on the shores of Lake Butler.

Many believe that the town is named after Lake Windermere, a beautiful English lake in England’s Lakes District.

Rich and Famous Residents of Windermere

It attracts many of the wealthiest people in the world, and many prominent athletes and celebrities.

The following celebrities all live, or have lived, in Windermere:

It’s important to note that although celebrities own houses in Windermere, it doesn’t mean they necessarily “live in Windermere”. So, you probably won’t bump into A-listers on the golf course, or the coffee shop.

Some of the most prestigious neighborhoods, like Isleworth, are home to ridiculous real estate transactions.

As an example, Tiger Woods’ former home in Isleworth was bought years ago for more than $1 million USD. It was a beautiful, luxurious house, but it was treated as a tear-down.

It was recently demolished, so a new lakefront mansion could be built on the lot.

Windermere is split into two sections: Incorporated and Unincorporated.

The incorporated section is legally controlled by the City of Windermere. It is relatively small, and contains approximately three thousand homes and residents.

The unincorporated section falls outside of the jurisdiction of the city. It is regulated by Orange County. This section is much larger, and contains tens of thousands of residents.

Like all regulation, being inside or outside the city’s jurisdiction can be a blessing or a curse.

Being out of city limits can offer additional freedom, which might be limited inside the city’s jurisdiction.

On the other hand, it can also offer less protection when regulations would protect your interests.

Windermere has a lovely downtown area and a lively main street.

Many of the downtown buildings are quite old. Or, at least are old by Florida standards.

There is a nice variety of eclectic shops, restaurants, coffee shops and other things to do.

Many seasonal events are held in the mainstreet area throughout the year, including food truck events, concerts, holiday festivals and more.

Windermere is located among the intersection of several lakes. The town slogan is “Among the lakes”.

Windermere sites on a narrow section of land; it is almost entirely surrounded by Lake Butler, Lake Down and Lake Bessie.

There are eight lakes in the Butler Chain of Lakes. They are called a chain because they’re connected to each other with a network of canals.

The lakes have beautiful, sandy bottoms and usually have surprisingly clear water.

They also give Windermere residents a nice, outdoors-focused way of life. Boating and lakefront living are some of the most popular aspects of Windermere.

Windermere is one of the most affluent cities in Florida. It enjoys a low crime rate and an above-average income.

One of the best things about Windermere is its proximity to Orlando. This allows residents to enjoy the benefits of big-city, metropolitan living, while enjoying the benefits of small town life.

Google Maps estimates that the commute would be approximately 30 minutes, although it is likely to be much longer in real life. Preview the route from Windermere to Orlando on Google Maps

The school system in Windermere is very high quality, and tends to be better than other areas in central Florida. Windermere offers good options for both private and public education.

The area is served by three high schools:

Central Florida tends to have good hospitals, and has world-renowned, first-rate medical centers.

Because it is waterfront, Windermere is a great choice for people who love boating, fishing and a watersports lifestyle.

The best parts of living in Windermere:

Depending on your financial situation, the worst thing about living in Windermere is likely to be the cost of living; especially the cost of real estate.

It’s common for homes to sell for tens of millions of dollars. Even the most “affordable” housing options are unaffordable and out of reach for many local residents.

The lowest-cost options are typically found in townhomes and condos, although buyers should be aware of the many downsides of condo ownership before making a large commitment.

Many neighborhoods in Windermere are gated, and come with restrictive HOA systems. These can offer benefits, but it also comes with downsides.

The lakefront location is part of what makes Windermere a good place to live. It can also introduce some headaches.

Like many other cities in Florida, Windermere struggles mightily with traffic and congestion.

The area can look deceptively small on a map, but actual travel time between destinations can be much longer than you would think.

This is because of several reasons: roadways are overburdened, water obstructions cause choke points and many surface-level streets have red lights and stop signs.